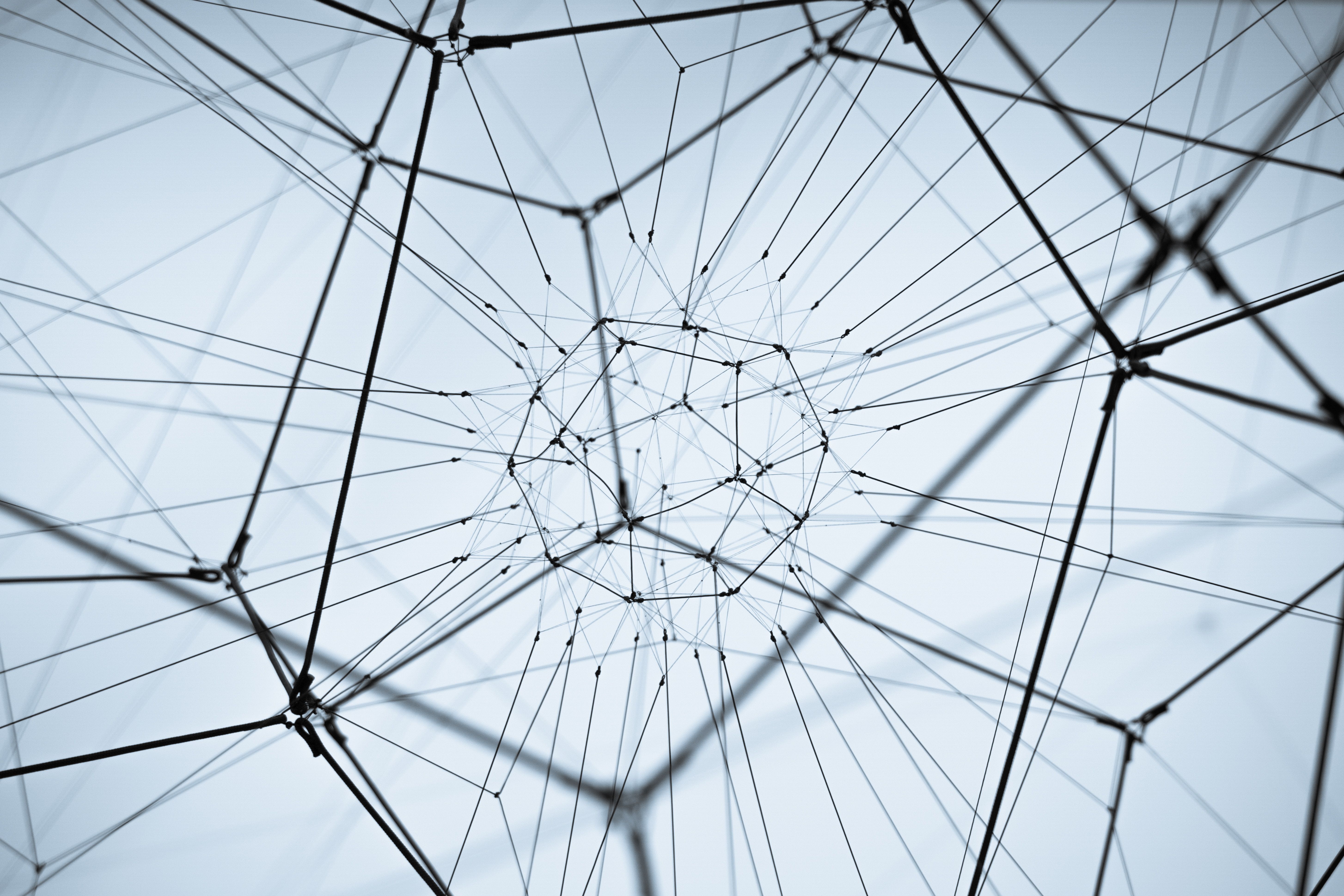 Researchers and technologists alike are referring to it as the new technological revolution.

Unlike traditional database which uses a client-server network architecture where a user can modify data stored on a centralized server, Blockchain database consists in several decentralized nodes. A user can only add new data in the form of additional blocks.

But what is the Blockchain technology?

Blockchain represents a more viable and cost- effective solution to the way of how the data is accessed and its content is managed. It also eliminates the need for an intermediary.

Each block contains encrypted information and hashed pointers to a previous block, making it difficult to retroactively alter without modifying the entire chain and the replicas within the peer network. New blocks are validated by peers on the network, providing credibility and preventing malicious activity and policy violations

Blockchain networks can be private with restricted membership similar to an intranet, or public, like the Internet, accessible to anyone.

The concept has been introduced by Satoshi Nakamoto in October 2008. A year later, the first transaction was executed to transfer assets between two parties. Since then Blockchain has been widely adopted by the financial industry and has slowly entered other sectors, including the supply chain and healthcare.

Blockchain allows organizations to not only track products within their control but also across vendors participating in the transaction, thus providing a 360-degree view to business stakeholders.

Freight tracking. In-transit freight isn’t new and the industry faces ever-rising customer expectations and retailers increasingly promise same-day or even one-hour delivery services. Organizations seek updated information so they can make proactive decisions and share data so other users/systems can do the same. Blockchain, through which the entire network contributes to data validation and brings trust to the entire eco-system

Carrier on-boarding  As freight brokers look for capacity, they often find new carriers who are closer to the pickup location, but need to onboard these carriers before assigning loads. Traditionally, shippers and freight brokers have a team of resources dedicated to validating carriers and managing information within a transactional database. The problem with this approach is that this data isn’t shared with others. As a result, each business must invest time and resources in onboarding many of the same carriers. Problem can be solved through the use of Blockchain to validate transactions and store and share records.

Benefits in a nutshell

Greater Scalability. Grants access to a large number of participants

Improved security. A shared and indelible ledger with codified rules

Increased innovation through its decentralized architecture

Blockchain technology can have a significant, positive impact on modern supply chain processes, and particularly in the transportation category.

There are also a number limitations to be considered such as interoperability and funding information. Applicability and the scope of application are still subjective.

How Can We Help?

Please submit us your project or contact us directly to speak to one of our investment experts related to your industry. For general queries please send us an email to the general administration office. Looking forward to hearing from you, The BLC Team

“There are many ways one can objectively envision the success of a business venture.
Being well surrounded is the key ingredient to ease up the pressure on facing the unpredictable.
BLC team fill that spot perfectly."

Make A Difference With Expert Team